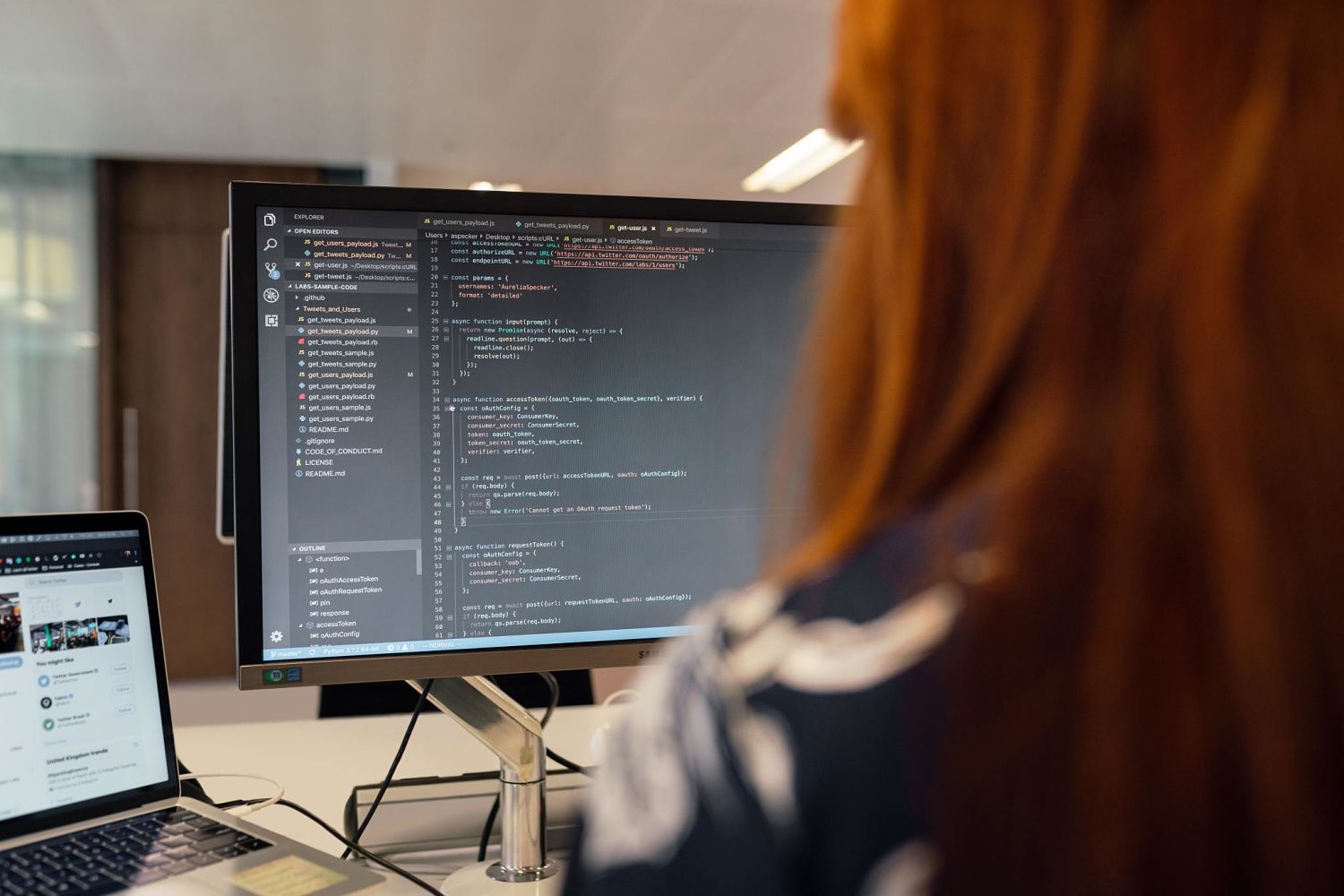 Follow these tips and learn to forge a stronger working relationship between SEOs and developers.

SEOs and developers have historically had a complicated relationship, often filled with frustration, misunderstanding and, unfortunately, hostility wherever their skills overlap. SEOs can’t see why their requests aren’t being prioritised and developers can see SEO activities as extra workload and will resist as a result. We see it all the time – the more an SEO badgers, the more a developer delays – and that’s not just SEOs and developers by any means.

Nowadays, being a good communicator and negotiator is essential to getting your technical SEO tasks implemented. That’s why we’ve rounded up some of the best ways to build a strong relationship between SEO and development teams.

Starting the working relationship off positively is the first step in building trust and respect. With so many similarities between the roles, it makes sense to collaborate rather than work in isolation, unaware of the other’s activities. Doesn’t that sound silly anyway? Too often developers have issues with SEOs getting involved too late and firing over urgent last-minute tasks that seemingly don’t have a benefit. For example, in the case of launching a new website, SEOs shouldn’t be waiting for the staging environment to go live before getting involved, an SEO’s job starts as early as choosing the domain name and mapping out the structure of the website.

The goal here is to build a partnership where you work together to research, debate, challenge and solve problems rather than simply asking for the execution of the solution. Often web developers can bring fresh insight to issues, providing superior solutions and vice versa – everyone has different strengths and should be able to play to them. This relationship doesn’t need to be a daily battle – guiding,  assisting and learning from each other is a far better approach.

Work out the logistics

To work together effectively, you need to be acting like a cohesive wider team. Give the development team an overview of the project, a brief with the desired outcome for SEO, a reason why it’s important to the business goals, discuss a plan as to how you’ll work together and feedback results.

Communicate regularly, respond to their questions timely and be specific with your requests. One of the most important things is to become aware of developers’ schedules and plan your requests around that – integrate your tasks into their sprints rather than making it something entirely separate. Break tasks down by priority and be patient with lower priority tasks.

In the stereotypical SEO-developer relationship, one of the common issues is feeling like there’s a lack of respect, even if this isn’t true. It’s all about how you interact with someone – throwing tasks at someone with no consideration of their own workload and priorities can come across as disrespectful as if you don’t value their time. If you want your SEO tasks done, empathy is the way forward. Listen, explain and listen some more to build that mutual respect. Yes, they should be doing the same, but you might have to make that first step.

A huge part of that respect is saying thank you and recognising your joint successes. Share your SEO results with the developer who helped make it happen and remember their important contributions.

Learn to speak to developers in the right way and you’ll be lightyears ahead of everyone else. For every SEO professional, a good starting point is to build and run a website yourself, even it’s just a test WordPress website. You’ll learn about domains, servers, configuring a CMS, modifying templates, etc. This will help you understand their workload better, develop briefs more effectively and help solve problems. Developers are often being pulled in multiple directions, so the more you can connect with them in their language and just make it as easy as possible, the more receptive they will be.

Always explain the why. Describe what outcome you’re hoping to accomplish, the technicalities and what goes on behind the scenes. It’s much more motivating to do something when you know what the direct impact will be. Use data. Examples are convincing and data speaks for itself, as do KPIs (but only the ones they care about). Adapt your requests to align with their priorities, for example, explain that enhancing the product page templates with features like maps, FAQs or reviews is a scalable way to serve unique content which not only will not only make the page more relevant, and therefore better for search engines, but also reduces the frequency of dev tasks.

And please, avoid phrasing recommendations in a way that makes it sound like they’re at fault or use digital marketing acronyms. And definitely don’t tell them how to do their job.

Being able to share knowledge between you will be invaluable for you, both individually and as an organisation. A good developer will not simply listen and follow an SEO’s advice without reason, they need convincing, and the best way to do that is to use facts, stats, videos and articles to back you up. We recommend sharing documentation from Google, Lighthouse reports, data from Analytics, rankings from your rank tracker and any other useful SEO tools you use. For a developer, learning SEO expands their own skillset, so lead with this if you want to promote a partnership of learning and encourage them to do the same with you. If allowed, say that you’ll share reports at the end so they have tangible and clear SEO data that proves they did it. SEO is a great skill for any developer to add to their toolkit.

Failing all that, try cake. Maybe a coffee or beer?

At the end of the day, each developer is different and prefers different personalities and approaches. None of these may work, or they could work so well you gain a lifelong friend, who knows? There’s no one-size-fits-all method, so just build trust and do what feels like the right thing to do.

Our favourite creative campaigns for launching a new website

SEO considerations when choosing a new domain name for your website

Best practices for writing a creative brief that fuel success